Lets talk about you and me

The feelings and emotions behind sex (bet you didn’t read the the first 3 lines, you sang them) because this is something, that for some strange reason, seems to be a massive taboo.

So as a young boy, we are basically shown on every Disney film, that you need to become a warrior and defeat every villain, come close to death, and then you will be rewarded with a beautiful princess.

As a girl, you are shown that men need to cross heaven and earth, defeating anything that stood in their way, in order to win true love and your hand in marriage.

Basically as men you need to do absolutely everything for your woman, give them multiple orgasms, never allow them to pay for a single thing, and then you may be worthy of the slightest bit of love and affection, but you still have to act as though you don’t give a fuck about cuddling, sharing your emotions, and are only interested in drinking beer and fucking, because of your close resemblance to a neanderthal.

Women need to always be sexy, never lift a finger, treated like a princess, and be emotionally unstable airheads, Instagram is proving this to be true in 2018 ;)!

Now we know our role as men and women, I want to talk about sex,

Not the weird fetishes and strange costumes I like to wear on a Saturday night, but sex on a deeper level,

What even is sex?

Why is sex a taboo?

Why is sex a part of your personality?

What are the differences between men and women when it comes to their desires?

Why are women bashed (no pun intended) and men praised when it comes to having sex?

Every single person will of experienced anxiety around sex in their life,

Some people will make out they aren’t attracted to that person, especially men when they can’t get an erection,

Some people will just not put themselves in that position where it could potentially lead to sex,

Whatever it is and however you decide to deal with it, it is absolutely ridiculous,

Well because the person you are going to have sex with is human, I hope, and has also felt anxious at one time, and maybe even is now,

If it is a drunken one night stand, that persons opinion really doesn’t matter anyway because you are both not interested in eachother, more so the outcome,

If you are already in a relationship with them, then you should be able to talk about this sort of thing,

If you are trying to impress this person because you like them, then you are ‘performing’ or putting on an act, and if you can’t be yourself as you are right at that very moment, then it’s not going to work anyway.

By the way, both parties have to put in effort in the bedroom as well, it’s not all about what you’re doing, sex is a team sport, and remembering this will take away a lot of anxiety.

Now there seems to be this stigma around females enjoying sex, and if they talk about it or come across like they enjoy it in any way, then they are a slag and NOT girlfriend material, but why is this???

I think this is because boys grow up with this image of how girls should be based on how their mum was/is,

That’s why all the mum jokes are thrown around so often because no one wants their mum thought of in any other way than their mum.

Truth is, women love sex just as much as men, and not allowing them to feel comfortable with this is wrong.

So why is it when you are in a relationship, the woman normally begins to not be interested in sex anymore………….

Not just sex, they lose interest far quicker in the sex they can have, than men do.

How many of you have either said or heard,

“Fuck sake, she just doesn’t give it to me anymore!”

This isn’t because she isn’t interested in sex like she says, but more the fact that she has lost interest in the sex you are giving her,

Harsh pill to swallow hey, but the truth nonetheless.

Now men get turned on by visual stimulation,

Women get turned on by mental stimulation,

And this is why the sex becomes none existent,

Rather than understanding that after the honeymoon period when things ‘slow down’ that sex is a team sport, both the man and woman will start thinking more about what they are not getting rather than working together to fulfill eachothers wants and needs.

I love sex and i’m more than comfortable admitting that, I think about it a lot, but not just any sex, for me sex doesn’t start when you penetrate the vagina, it doesn’t even start when you are getting undressed, for me it starts in my head before I even walk through the door.

Without being too blatant about my own personal experience as this is obviously not just about me i’ll name the girl Black Widow,

I have never felt 110% comfortable with expressing my own sexual desires, because growing up as a Jehovahs Witness, sex was even more of a taboo than it is in society, and I almost felt ashamed until a couple of years ago after working with a coach and looking deeper into who I am.

I was SO physically attracted to her and was so in love that I wanted to be as close as humanly possible to her whenever I got the chance,

The sex was amazing but not just because of the obvious, but because i’ve realised that sex, affection, and physical touch is how I feel love,

Yes I was so attracted to her physically and couldn’t keep my hands off her, but it wasn’t just because I fancied Black Widow so much, it was more that I wanted to feel close to her and loved.

Going back to this ridiculous Disney portrayal of how a man and woman should be, is creating unhealthy and unrealistic gender specific roles, and a relationship should be about 2 people being able to communicate openly and vulnerably so you can grow together,

NOT putting the other person on a pedestal.

Sex is something that is not just important but is necessary, because its a part of who you are, what you like, and what you fantasise about, is part of your personality and you shouldn’t feel ashamed or anxious about sex,

Women, you do not have to be scared to admit that you enjoy sex, it does NOT make you a slag!

Men, you don’t have to be able to give women multiple orgasms in order for someone to love you or feel masculine!

I wish we were all comfortable being a lot more open and honest and completely vulnerable, because it would create so much stronger connections and relationships, and massively reduce the level of anxiety around the opposite sex or same sex whichever is your thing.

I used to think I may even be a sex addict, this was just me looking for a way to beat myself up without actually looking into what it actually is about sex that I love so much,

But for me sex is a way of being close to the person I love, and I suppose I have this need and desire to know that I am fulfilling that need that no one else can,

Sure, other people can make her happy, and make her laugh, and cook her dinner, and buy her presents, but because of being in a relationship with me, I am the only one that can fulfill her sexual needs, and this makes me feel happy knowing that this part is on me.

I am at a point in my life now where I am comfortable being uncomfortable when I talk about my vulnerabilities, I no longer feel I have to hide away, or feel ashamed about any part of my personality, that doesn’t mean that I like every part of my personality, but it does mean that I am happy sharing every part, because I spent a lot of years worrying what other people will think of me.

I think to move forward in our relationships and become a lot happier in all areas of our life, first we need to ask ourselves,

Am I being true to me and what I want?

Communicate and allow yourself to be vulnerable, this will create a feeling of security with the other person because they will know that they can also share things without being judged.

We are all human, and we all are individuals, and this is what makes life so amazing and interesting,

Are you expressing yourself fully sexually or are you holding back?!?! 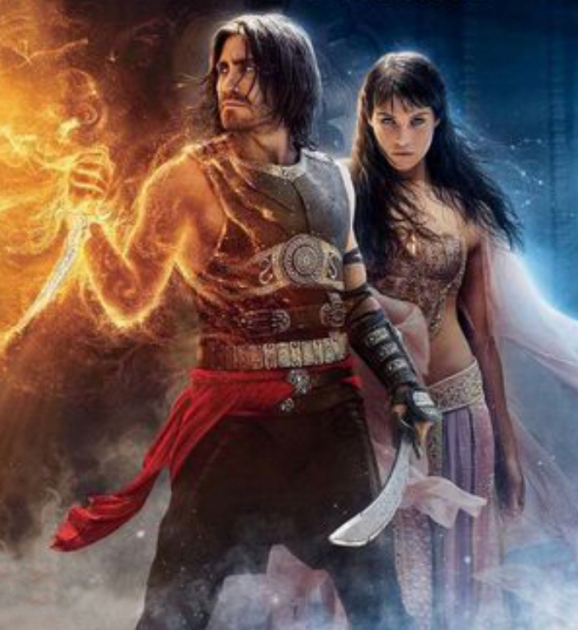 2 thoughts on “Men Are Studs Women Are Sluts”

This site uses Akismet to reduce spam. Learn how your comment data is processed.